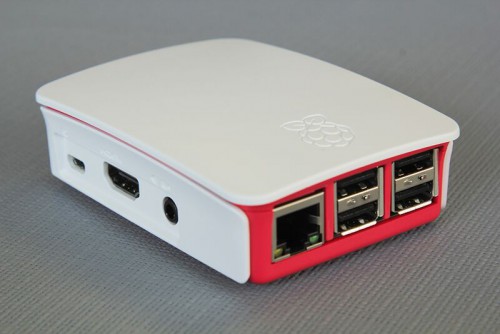 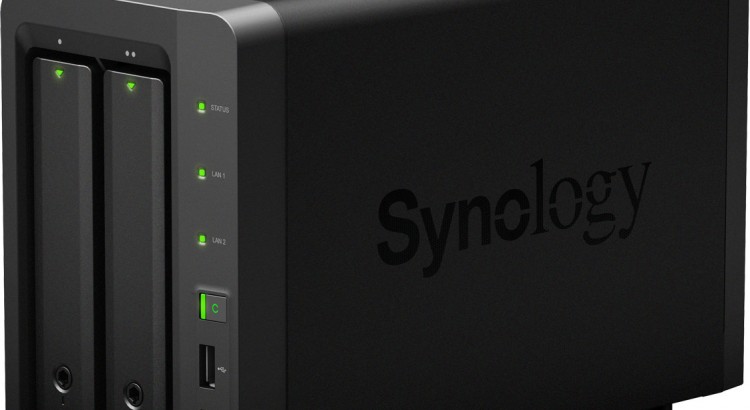 Some years ago when I needed a NAS system, I ended up with a Synology DS209 after quite some research on the net. Good support, plenty of (regular) updates and a good amount of features. Upgraded the disks from 1 TB to 2 TB and after some years I upgraded to the DS211 (good thing I did as Synology decided not to develop DSM 5.x for the DS209 any further). Again upgraded the disks from 2 TB to 3 TB (all inline upgrades by swapping out the disks 1 by 1 and then expanding the volume) and all was good.

Last week, I found a pretty good deal for a DS214+ (dual core, more memory and hot swappable disks) and this is when the fun started. I started with 1 of the original DS211 disks, ran the Synology assistant, it detected the old DS211 configuration and asked if I would like to migrate it. No problem, migrated the system, updated to the latest DSM version, checked if all was running fine, no issues found. Hot swapped the second disk into the system, repaired the disk set, waited for the disks to be in sync again and rebooted the NAS.

That’s when the fun started. Saw numerous messages about failed packages, repaired all of them, but did get some strange errors referring to database upgrades. When I started the download manager, it complained about a network connection failure. Removed and reinstalled the download manager, same problem. Checked the logfile and there were a number of messages about postgres DB issues. I verified if this was a software or hardware problem by reinstalling DSM on a single 500 GB disk. No problem at all. After some googling, I found a post on clearing out the postgres database. 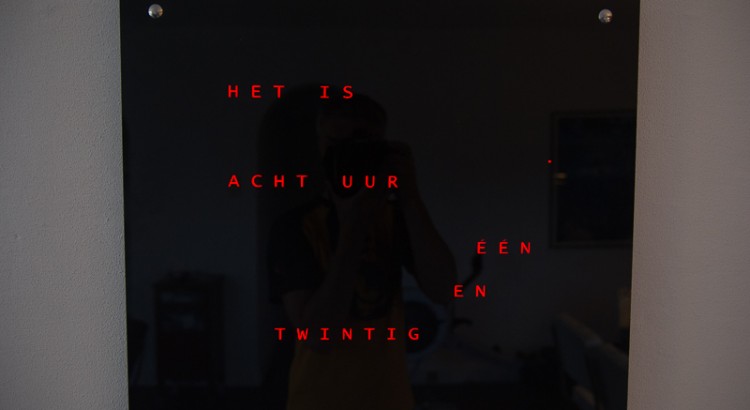 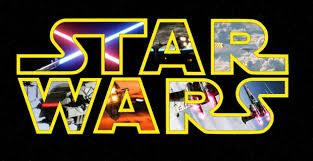 As someone working in the IT industry (for quite a while now), it is nice to see how technology can be used in a entertaining and productive way. A friend of mine asked if I was interested to go to a StarWars exhibit in Cologne and as a true Sci-Fi fan, I simply couldn’t refuse 🙂 We had visited a similar event in Brussels quite some years ago and I expected it to be the same setup with props from the movies (the last 3 ones hadn’t been released by then).

Turned out, I was quite mistaken. Each visitor got an audio guide and rubber bracelet and as you entered you had to pick a character and through the exhibition, various choices had to be made (with the bracelet) which would build your unique character. The audio guide reacted to sensors in the floor and walls and would start an audio or video comment when you were in the vicinity. Really nice educative and entertaining setup 🙂

Unfortunately you weren’t allowed to use a flashlight and tripod for your camera but my Nikon D3S handled that quite nicely with a 50mm 1.8 lens.

Once in while men tend to revisit their old hobbies. Women may validate this as a midlife crisis, I simply categorize it as getting back time lost while pretending to be a grown up 😉 Tomatoes, tomatoes, who cares anyway?

About 25 years back I bought my first (and up till now my only) synthesizer: The Roland D70.

Really nice synthesizer, I still love the sound of it but it had been gathering dust for a while and as I wanted to see how much technology had advanced in the meantime, I checked out what is currently available. As usual, things are not as easy as it seems. At first, I had a preference for either the FA-60 or FA-80 but after some very sound advise from the shop where I bought my D70 (Spanjaard in Alkmaar), I finally decided on a separate keyboard controller/synthesizer combo: The A800 Pro controller and Integra-7.

In one word: Awesome! 6000 sounds, extra sounds can be loaded into virtual banks, 16 voices and each voice can have each own effect, motion surround, etc…

My current setup is the A800 Pro connect through Midi to the Integra-7 and the Integra-7 hooked up through USB to my Mac (running Logic Pro). I had some initial issues with the A800 Pro not sending data through Midi out but it turned out the device is a bit too intelligent: If you use USB to power it, it expects to send the Midi data through USB as well. In other words: You’ll need to purchase the external power supply which is not included.

The Roland D70 has been completely cleaned and repaired (broken backlight) and is now being used by my niece. I already advised her to be careful with an instrument older than her 😉